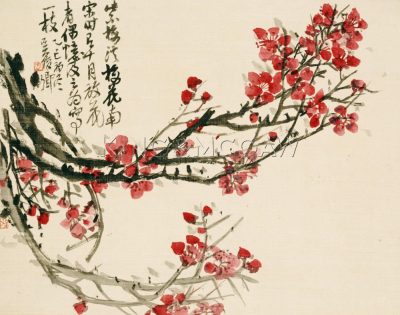 “Yonder the hill, and yonder the lake,
Between them the path lies like a snake,
Where a motive most foul led someone to take
The life of a woman in love with a rake!”

This I declaimed to Mr. Achilles Sven
Whose life’s work made him by common consent
The greatest detective known among men
Though I felt him the most conceited old gent.

Upon hearing my words, a smile most unseemly,
Spread over his face, and he said with contumely,
“Naturally, my dear Winslow, you take Mr. Jung Lee
For the upstanding husband he pretends to be.”

“His motive may seem plain but his grief is sincere,
He’s the innocent spouse though he sheds not a tear!”
“A detective of my ken,” he allowed, “you’re not, I fear,
Or else you’d see I suspect his mother, the old dear.”

Of this ill-conceived theory I hid my disdain
Why save the great detective when he was so vain?
Mother Lee never knew of her daughter-in-law’s swain
But from revealing this clue I did refrain.

“No doubt you believe Mother Lee was in ignorance
Of the wife of her son sneaking out for a dalliance?”
“Well, yes,” I said; “Well, no,” he replied with insouciance.
“Mother Lee killed that night, despising her son’s mésalliance.”

My mouth fell open, I scarce could believe it. In suspense I waited
To hear of the chicanery she plotted, how with a letter she baited
Her trap, waiting with chopstick in hand for the girl she hated
Who met not her lover but Mother Lee and a doom that was fated.

“But there’s no letter and all agree that a feast Mother Lee was cooking!”
“I deduced,” Sven revealed smugly smiling, “that when no one was looking
She ordered take-out, but mistakenly handed the boy from Peking
Her devious letter for the dollar with which she was tipping!”

Ignoring Sven, I loudly sighed, thinking of the mishandled missive
Whose receipt by Lee’s wife led to murder most furtive,
And now by its recovery would cause – solely by chance misdirective –
Sven’s ego to distend to proportions egregiously massive.

Check out The Goose Lake Murder and  Death in a Teacup for more of Detective Sven and Winslow.

5 thoughts on “The Country House Murder” 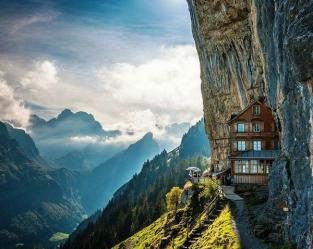