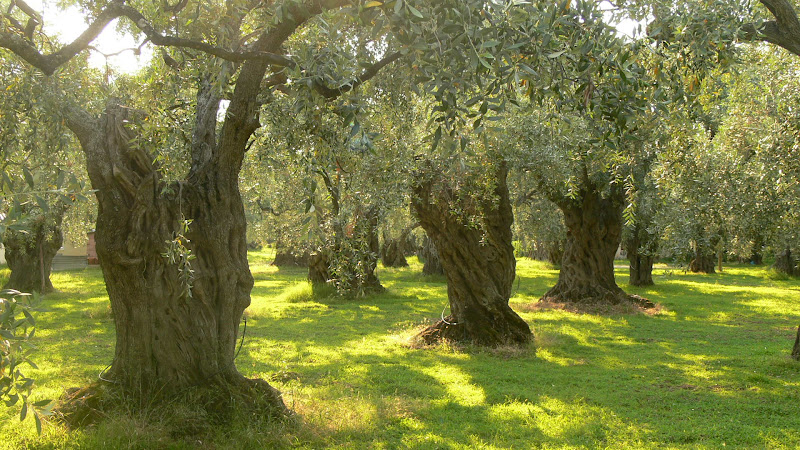 And I will grant authority to my two witnesses, and they will prophesy for 1,260 days, clothed in sackcloth.”

These are the two olive trees and the two lampstands that stand before the Lord of the earth.

I long for the Lord’s return as does every disciple of Christ in heaven and on earth. So in anticipation we labor to understand John’s visions in the book of Revelation, visions that are couched in poetic form, heavy with imagery, rife with symbolism, and characterized by repetition. Truly, the eyes of our mind have to be opened by the Spirit of Christ to understand the Scriptures as once He did for the disciples before His ascension to show, as He said, “that everything written about Me in the Law of Moses and the Prophets and the Psalms must be fulfilled” (Luke 14: 44-45).

If we understand that Revelation was given to us so that we may see the end of all things as being Christ’s final victory over death, the devil, and the world, we will see it is as a joyful summons to “Lift up your hearts!” a sursum corda, to rejoice in what Jesus has achieved and will achieve in the coming of His kingdom, and the new heavens and the new earth.

The images from Revelation 11 appear random but are fraught with meaning and I have written about the entire passage in “The Two Witnesses.” What I left out was a closer look at how the imagery of the two olive trees and two lampstands complement the image of the two witnesses and how wonderfully rich they are.